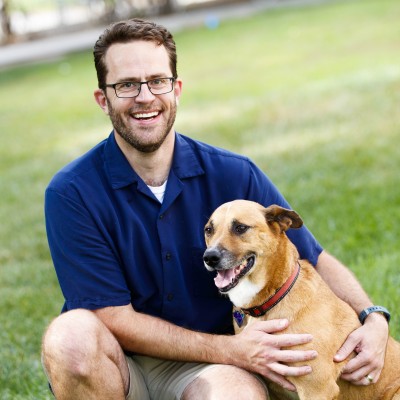 The Lives of Others: Social Rationality in Animals

Darwin (1871) boldly claimed that humans and other animals differ very little in their cognition; a statement that has raised the ire of many scientists (Bolhuis & Wynne, 2009; Penn, Holyoak, & Povinelli, 2008). Rather than stating this continuity as a fact, we will explore the similarities and differences between humans and animals in the social rationality of their decision making. We find this a fruitful exercise because it can profit researchers of both humans and animals. Our purpose here is to provide an evolutionary background of social rationality: Why do animals attend to the lives of others? To this end, we begin by introducing the importance of social situations for the evolution of behavior. We then take a more process-based approach to social decision making by reviewing, first, the use of simple decision mechanisms such as heuristics or "rules of thumb" by animals; second, the requisite capacities and abilities needed for socially rational behavior; and, third, the influence of the environment (social and otherwise) on these decision mechanisms. Each of these topics could yield a chapter (or book) of its own, so instead of a thorough overview, we provide a brief introduction of animal social rationality and a few key examples of the roles of heuristics, cognitive capacities, and the environment.