Modern Languages and Literatures, Department of 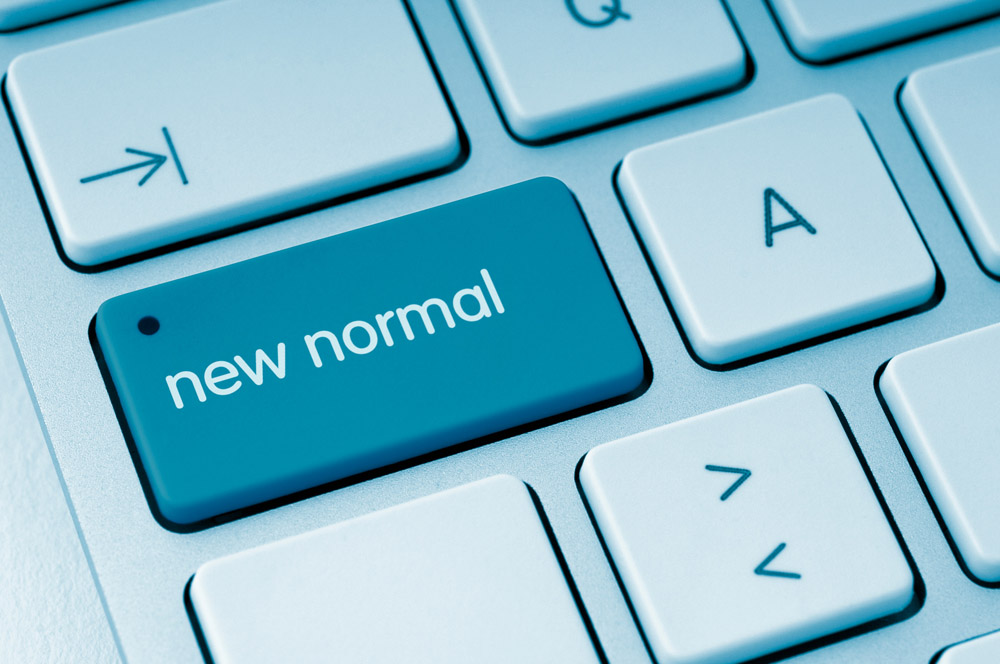 “Lists in The Consul by Salim Bachi” by Martine Wagner, University of South Florida, St. Petersburg

1. Dr. Olivia Mattis is the President and co-founder of the Sousa Mendes Foundation. She is an award-winning musicologist and author with a Ph.D. from Stanford University and a B.A. from Yale University. Twelve members of her paternal family were rescued by the “angel of Bordeaux” Aristides de Sousa Mendes as they escaped from Belgium in 1940. Meanwhile, her maternal grandparents founded and led the Jewish Resistance in Brussels, while her mother was a hidden child. Mattis lectures widely, and delivered Keynote addresses at the 2011 Yom Hashoah commemoration of the City of Philadelphia and the 2014 Yom Hashoah commemoration of the City of Rochester. She has organized high-profile international conferences and music festivals that have received media coverage from Good Morning America and The New York Times. She hosts programs on Sunday afternoons on behalf of the Sousa Mendes Foundation devoted to inspiring true stories of rescue, resistance and hope. Her talk today is entitled: “Sousa Mendes’s List: From Names to Families."

2. Dr. Michele Koven is Professor in the Department of Communication at the University of Illinois in Urbana Champaign, with courtesy appointments in Anthropology, French Global, Writing, and Jewish studies. Her work has focused on questions of language and identity in the context of Portuguese migration to France . Today she will talk about a new project she has begun on the meanings of the Sousa Mendes Legacy. Michele’s father and grandparents received visas from Sousa Mendes in June 1940.

3. Dr. Andrée Lotey served as a Board member of the Sousa Mendes Foundation and is now part of the Advisory Board. She was led to Aristides de Sousa Mendes by the discovery of a mysterious green suitcase that had belonged to her late father. She is currently writing a screenplay about it. Andrée has a Ph.D in French literature entitled La musique dans l’oeuvre de Jean Giono, and a Masters in creative writing (U of M). As a professor for l’Université Canadienne en France (Villefranche-sur-mer), she organized many art and literary and art tours in Côte d’Azur and Provence. She teaches French literature and French language at Université de Montréal. She also worked as a journalist for Radio-Canada and has published many scientific articles. She also wrote a screenplay that revolves around Marc Chagall which is in production.

4. Dr. Martine Wagner obtained her PhD from UC Berkeley and Paris-IV Sorbonne. She is associate professor of French at the University of South Florida, Saint Petersburg. Her research focuses on contemporary French and Francophone literature, including women writers, Portuguese immigrant literature, and novels about foreign resisters in France. She became interested in Aristides de Sousa Mendes during her research but also as the daughter of Portuguese immigrants in France who escaped from hunger and misery under Salazar’s dictatorship. Today, she will talk about lists in Salim Bachi's biographical novel The Consul.

This document is currently not available here.