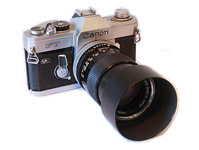 For information about copyright or permission to use this image, please contact the Sheldon's Image Resources Assistant

View this in UNL Image and Multimedia Collection.