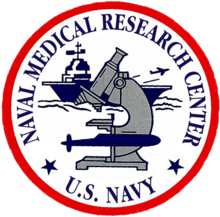 A Brief History of the NAMRU-3 Medical Zoology Program

Based on a talk given by Harry Hoogstraal.

The NAMRU-3 Medical Zoology program began during Easter week of 1950. We had just closed the NAMRU-3 field station at Torit, in Equatoria Province of soulheastern Sudan, and were heading homeward to the United States. However, the offer to remain in Egypt for a year or two to develop a Medical Zoology department at NAMRU-3 provided an interesting challenge after working for several years in tropical forests and grasslands of Africa and other continents. We shall briefly describe subsequent events under four headings: (1) Medical Zoology in Egypt, (2) Ticks and Tickborne Diseases of the World, (3) Kala Azar in the Sudan, and (4) Miscellaneous Activities.